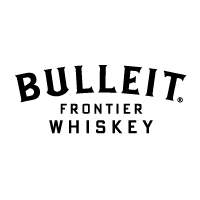 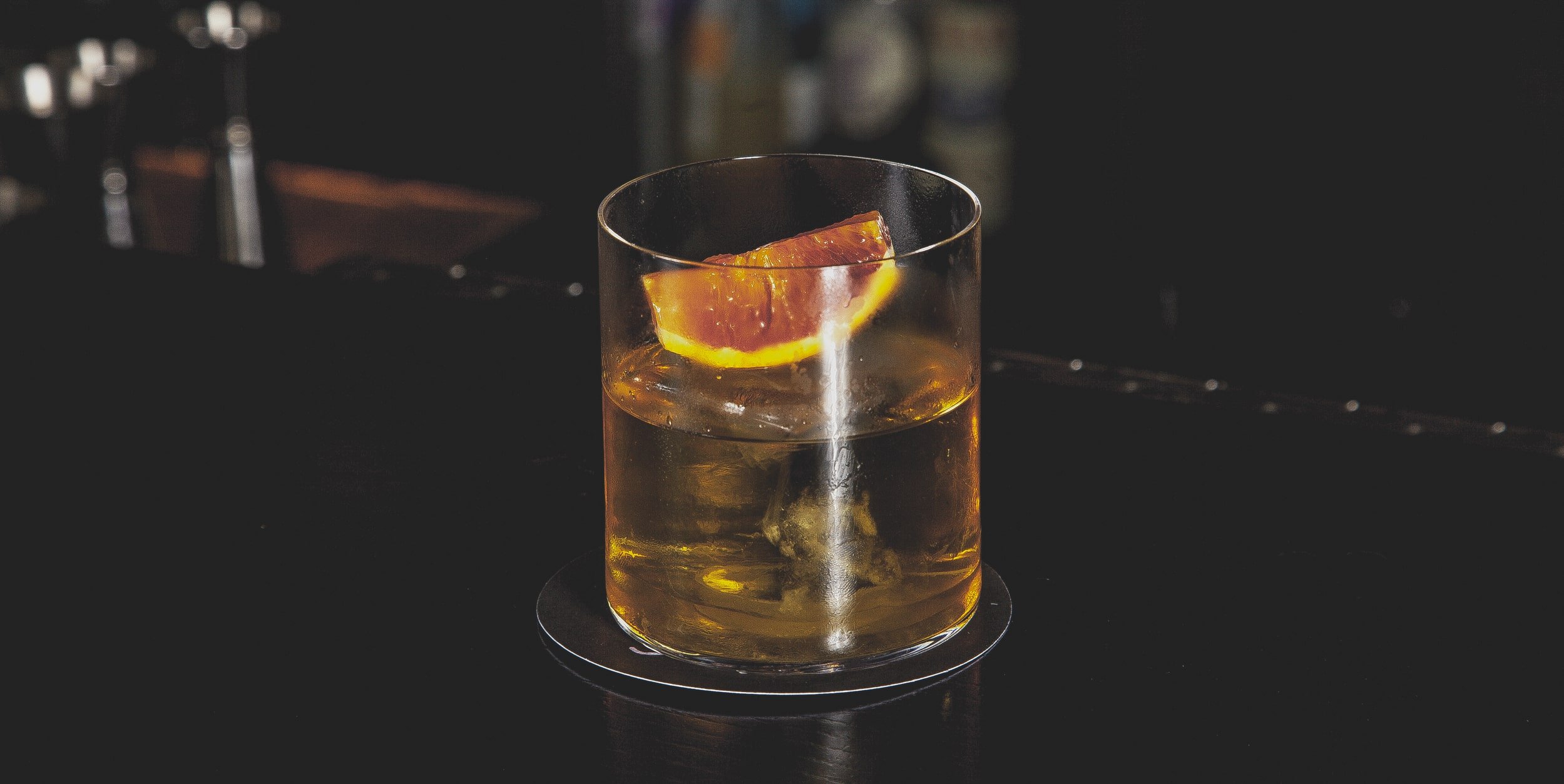 It is believed that the whiskey sour was created by the Englishman Elliott Stubb who, having landed in the port of Iquique (at the time belonging to the State of Peru) in the year 1872, opened a bar and experimenting with different aperitifs came to mix the native "limon de pica "with Whiskey and sugar, creating a perfect mix between the Anglo-Saxon style and the South American fruit. In fact, this cocktail is already mentioned in the famous book by Jerry Thomas of 1862 "How to Mix Drinks: The Bon-vivant's Companion", albeit with a slightly different recipe. Whiskey sour, despite having a steel soul, is an enveloping and seductive cocktail, with a precise and clear flavor, with the caramelized and smoky aromas of bourbon that are refreshed by the aromatic charge of lemon.